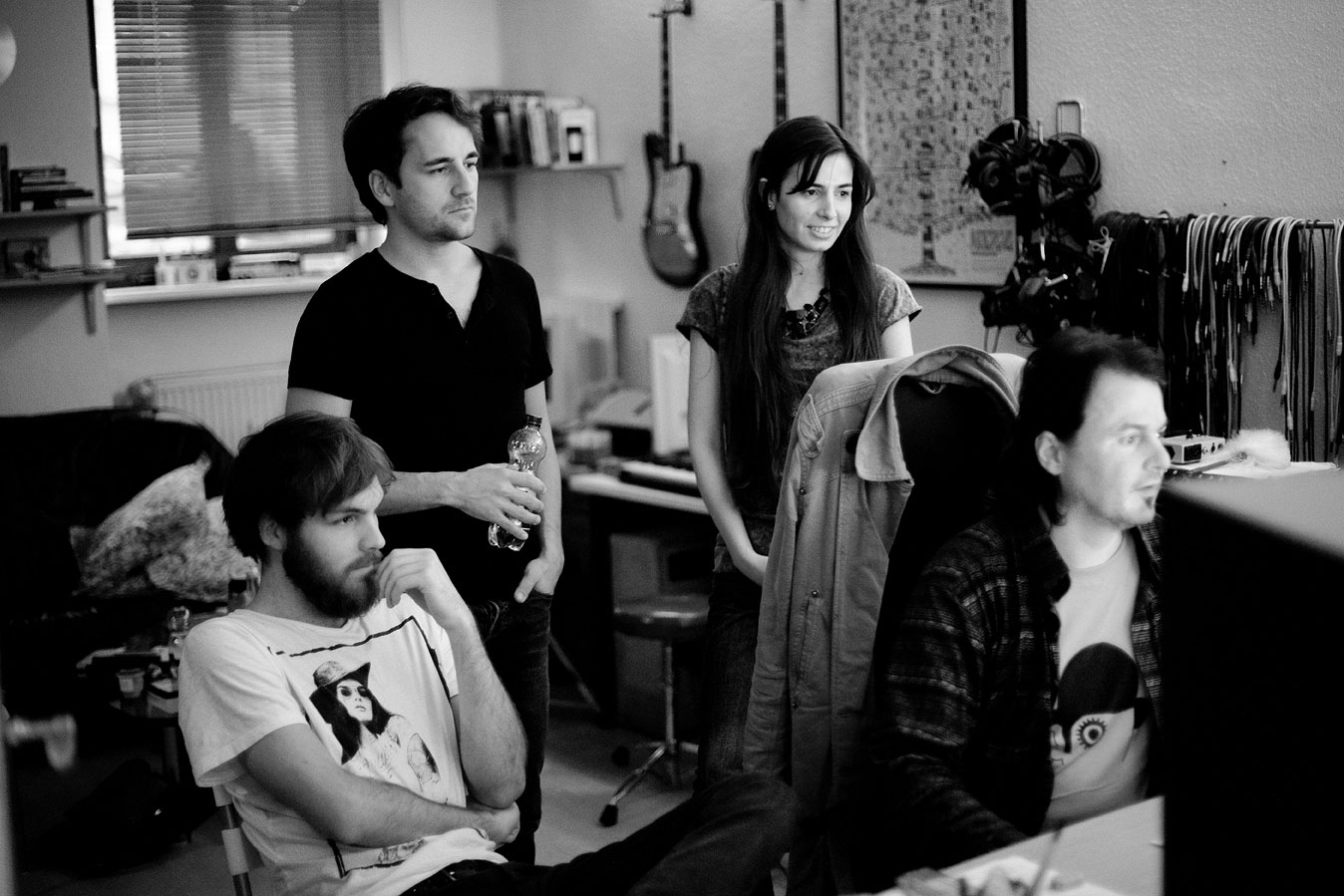 Julia Carolina Amato Botelho is a singer/songwriter and music producer born in Rio de Janeiro, Brazil, in 1988; she was named after two famous songs: Julia by The Beatles and Carolina by Chico Buarque.

An only child, Julia grew up moving from place to place with her parents, due to her father’s career goals. Sick and tired of having to say goodbye to her friends all the time, she decided to nourish her dreams with music. From that moment on she never felt lonely again and as she discovered the old forgotten dusty vinyls in her grandparents house, music became more then an obsession an addiction.

The music she had discovered traced the history of her family’s relationship with music, beginning with her great-great grandfather, João, a son of slaves born free during the chattel slavery times in Brazil thanks to his father’s cooking skills. Once João’s dad became the Emperor’s Cook, not only his entire family was freed but he had access to higher education what lead him to become a Maestro. João married Vitalina, a cabocla, who’s father introduced her to Fado and mother to traditional Indigenous chants, both experiences of which she passed on to their daughter, Elmira, along with her husband’s musical knowledge. Elmira married Lucio, an italian man from Calabria, and had then her first encounter with Italian Folk Music. All this eclecticism was naturally passed on to their son Lúcio, Julia’s grandfather and best friend, the person who had most influence in her life and character.

Botelho grew up listening to all kinds of music ranging from Samba and Bossa Nova to Blues and Jazz. Spiritual Jazz, Celtic Folk, R&B, Soul, American Funk, Hip Hop, Classical and more, nothing escaped her thirst for embracing different music and that made her want to express herself through those various flavors. Self-taught, in 1996 she borrowed an old guitar from her mother (which she never returned) and ever since has been turning her emotions into art.

Fiercely independent, Julia Botelho, has already released two studio albums, Samba-Folk, in 2014 and Brazilian Vernal Equinox in 2015. These releases laid groundwork for the career she loves with a loyal fan base.